The Apple [AAPL] iPad was only recently announced, and wont go on sale until March, but a number of manufacturers have started releasing accessories for the Apple Tablet.

Scosche has just released the first kickstand accessory for the Apple iPad, the Scosche kickBACK iPad Case and it is designed to work in both portrait and landscape modes. 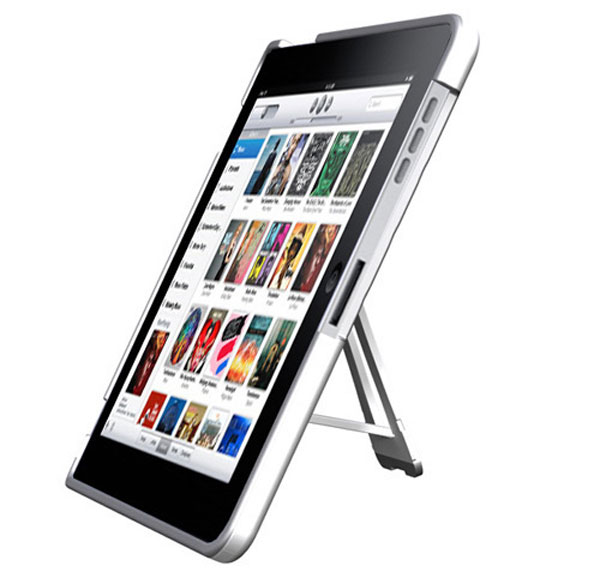 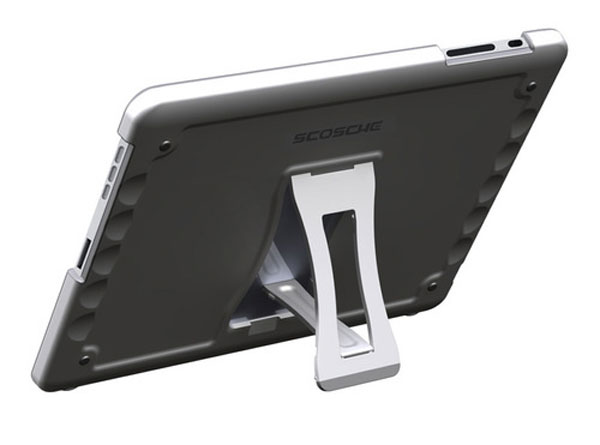 “We pride ourselves at consistently being one of the first accessories manufacturers to market with leading edge products following an iPhone, iPod, or now iPad announcement,” said Kas Alves, executive vice president of Scosche Industries. “It’s that ability to react quickly without sacrificing quality that has helped us develop necessary accessories like the new kickBACK.”

The Scosche kickBACK iPad Case is made from a combination of shatterprooof polycarbonate and rubber, and it will be available in the spring, there are no details as yet on pricing.