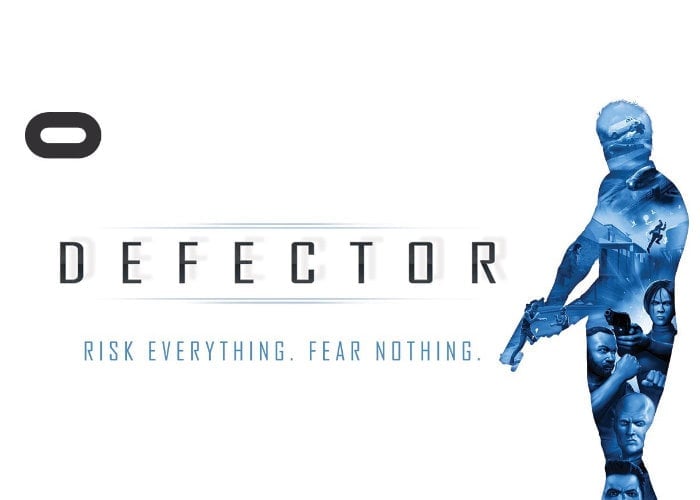 A new single player science fiction adventure called Defector, will be launching exclusively on the Oculus Rift hardware next month, developed by Twisted Pixel Games and published by Oculus Studios. Check out the teaser trailers below to learn more about what you can expect from the game which supports Oculus Touch controllers.

“In Defector’s players travel the globe with a team of highly trained agents in order to track down the parts of a missing doomsday device. Experience branching story paths and action set pieces that require you to overcome impossible odds and survive certain death scenarios. From Twisted Pixel Games, creators of “Wilson’s Heart”, also available for the Oculus Rift and Rift S.”

For more information on the new Defector virtual reality single player adventure launching next month jump over to the official Oculus Rift website by following the link below.