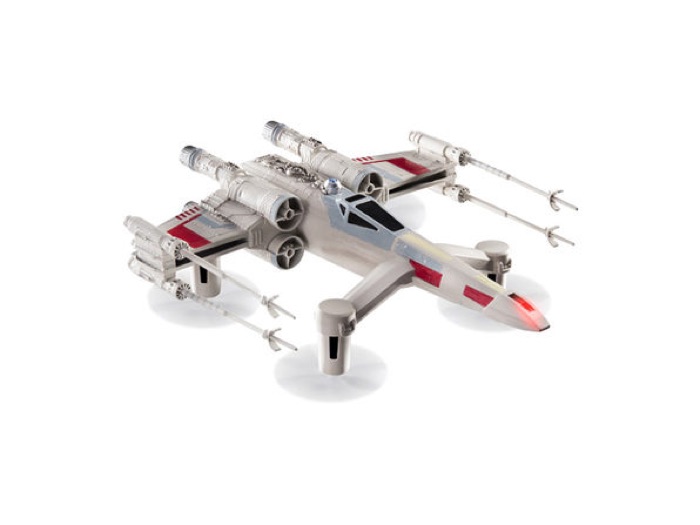 We have an awesome deal on the Star Wars Propel Drone: Collector’s Edition in the Geeky Gadgets Deals store today, you can save 66% off the normal price.

There are three different versions of the Star Wars Propel Drone: Collector’s Edition available, have a look at the video below.

Take to the sky and re-capture your favorite Star Wars dogfighting moments by piloting your very own laser-shooting starfighter! Featuring new Reverse Propulsion technology and multiple speed settings, this Rebel Alliance X-Wing can reach speeds up to 35 miles per hour and execute stunts with the push of a button. Fire up the companion app and become a master pilot with more than 30 training missions. Then, once you’re ready, take off and dogfight with other Propel drones for aerial supremacy!

You can find out more details about this great deal on the Star Wars Propel Drone: Collector’s Edition over at our deals store at the link below.