SanDisk has launched a new range of microSDHC memory cards for smartphones, which according to Samsung are the worlds fastest, the SanDisk Extreme Pro microSDHC UHS-I.

The SanDisk Extreme Pro microSD cards come with read speeds of up to 95Mbps, and there will be an 8GB and 16GB version available. 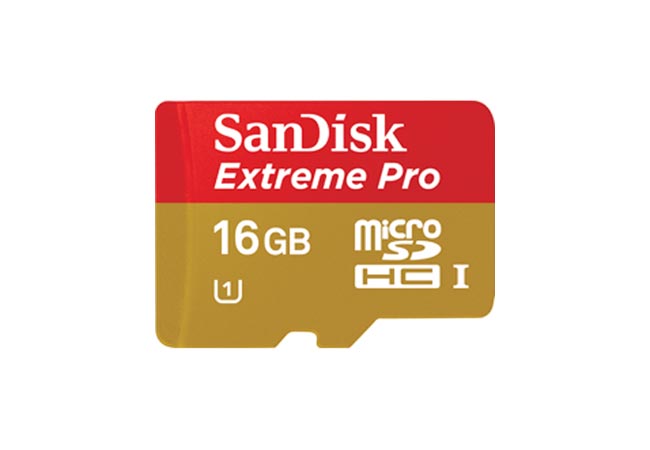