Earlier today we heard that Samsung and Google are holding a mobile event on the 11th of October, where we are expecting to get our first look at the new Samsung Google Nexus Prime which will come with Android Ice Cream Sandwich, and now we may have a clue as to what processor the Nexus Prime will come with.

We had heard previously that the Nexus Prime may come with a dual core TI OMAP 4460 processor, but now it would appear it may come with Samsung’s latest Exynos processor which has just been announced. 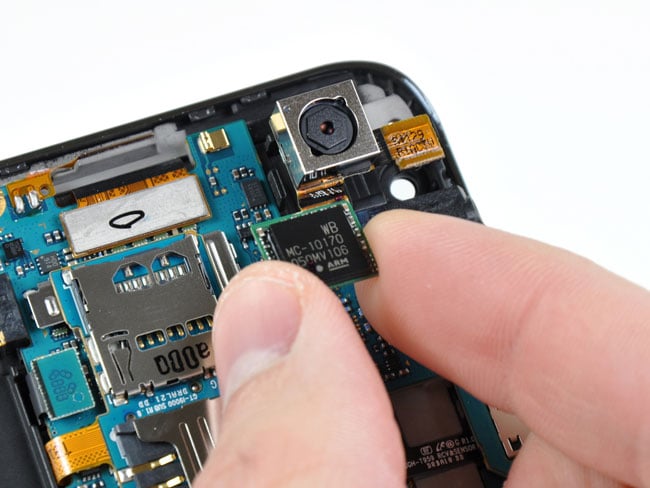 Samsung has also said that the Exynos 4212 processor will offer 50 percent higher 3D graphics performance over the previous model, which could hint that it also features a new GPU.

We suspect Samsung will be using this new processor in the Google Nexus Prime, as soon as we get some more information we will let you guys know.