We have been hearing quite a bit about the Google Nexus Prime, which is expected to be the first Ice Cream Sandwich smartphone to be released, and it is being made for Google by Samsung. 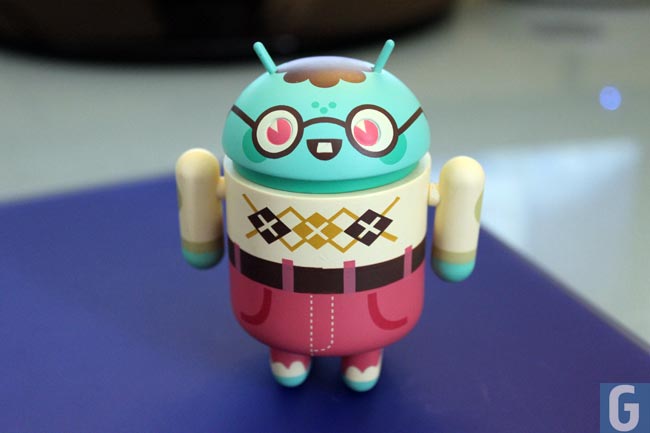 That is exactly one week after Apple’s iPhone 5 event, which takes place on the 4th of October, and we suspect that both Samsung and Google wants everyone to see the new Nexus Prime and Android Ice Cream Sandwich before the new iPhone goes on sale.