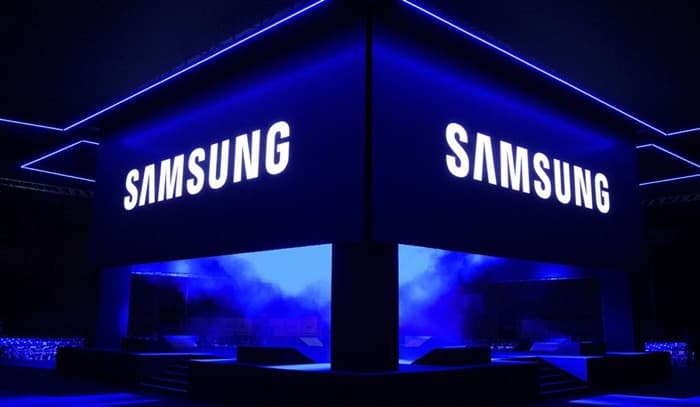 Samsung ha revealed that it will be launching its Android Pie beta program at the Samsung Developer Conference which takes place this week.

The event starts tomorrow and Samsung will also be revealing their new Foldable Smartphone at conference, the company has been teasing this over the last week.

They have also reveled that they will unveil their new Foldable UX or user interface for future foldable devices, this suggest that Samsung has more than one foldable smartphone in the works.

We will have more information about Samsung’s Android Pie Beta program and also their new flexible smartphone later this week. We are looking forward to seeing this new foldable smartphone, the handset is rumored t0 come with a 7 inch display which can be folded in half.