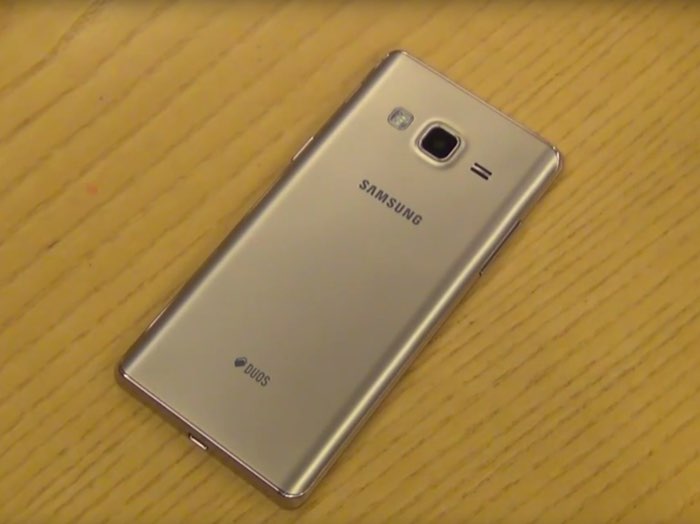 The Samsung Z3 was made official this week, the handset is launching in India, it is also expected to be made available in Europe, although Samsung has yet to confirm this.

The guys from Gadgets to Use have featured Samsung’s latest Tizen smartphone in a video and the video confirms that the handset will come with the Samsung KNOX Security Suite, you can see the video below.

The Samsung Z3 comes with a 5 inch HD Super AMOLED display with a resolution of 1280 x 720 pixels, the handset is powered by a 1.3GHz quad core processor and has 1GB of memory and 8GB of storage, this can be expanded by a further 128GB thanks to a microSD card slot.

The Z3 features dual cameras, on the front we have a 5 megapixel camera for video chat and selfies, on the back of the device there is an 8 megapixel camera, the device also features a range of different camera modes which include Automatic Selfie, Wide Selfie, Beauty Face Mode, Dream Shot.

Other specifications on this new Tizen smartphone include 3GB, WiFi, Bluetooth, GPS and a 2600 mAh battery. As yet there are no details on when the handset will land in Europe and which European countries it will launch in, as soon as we get some more information, we will let you guys know.

Source Gadgets To Use, Sammobile