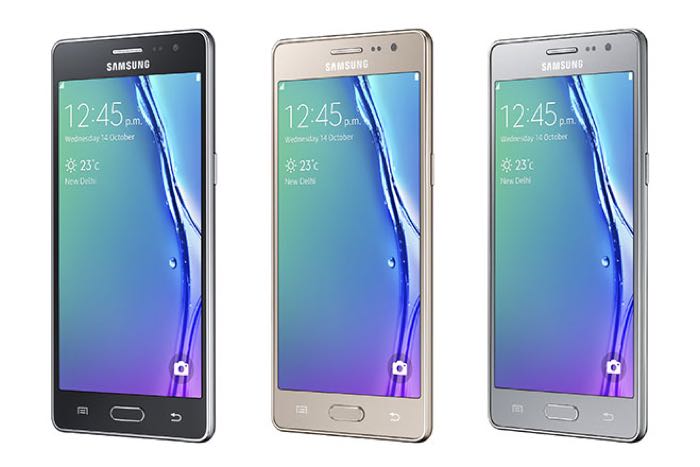 The Samsung Z3 was announced back in October last year, the handset is available in India and now it looks like the device is getting ready to launch in Europe.

According to a recent report, the Samsung Z3 will launch in ten European markets this quarter, the device is also launching in Indonesia.

The handset comes with Samsung’s Tizen OS and it features a 5 inch Super AMOLED display with a HD resolution of 1280 x 720 pixels.

The device is powered by a quad core processor clocked at 1.3GHz and it also comes with 8GB of included storage, if you need more storage, there is a microSD card slot that supports up to 128GB cards.

As yet there are not details on which countries in Europe will get the handset, as soon as we get some more details, we will let you guys know.