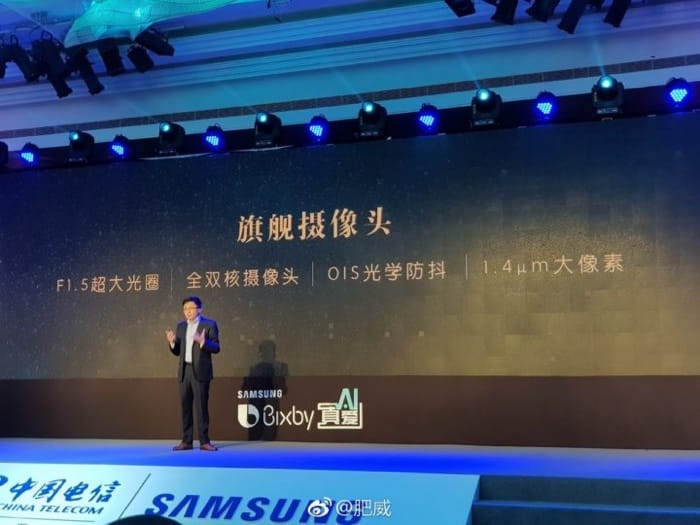 We have been hearing lost of rumors about the new Samsung W2108 flip phone. We previously saw some photos of the handset and now it has been made official in China. This new flip phone gets a number of upgrades over last years model.

Some of the new features in the Samsung W2108 includes Samsung’s voice activated assistant Bixby, the handset is equipped with two 4.2 inch displays, each one has a Full HD resolution of 1920 x 1080 pixels. 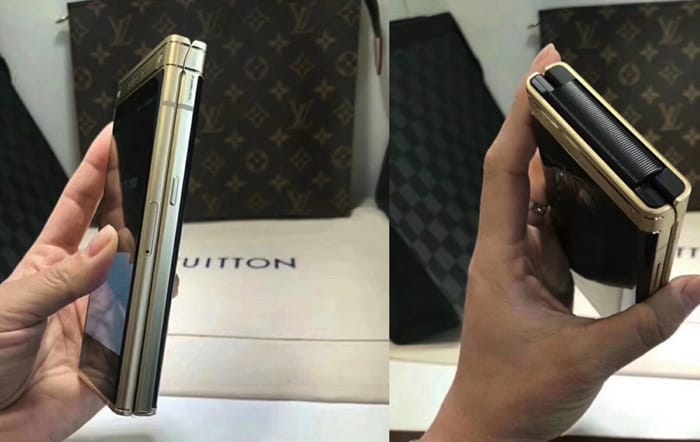 The new W2018 comes with a Qualcomm Snapdragon 835 processor and the handset comes with 6GB of RAM, it also comes with 64GB of included storage. The device comes with front and rear cameras.

On the front of this new Samsung Flip Phone is a 5 megapixel camera or Selfies, on the back there is a 12 megapixel camera with an f.15 aperture. The handset will come with Android 7.1.1 Nougat. As yet there are no details on how much the device will cost, it is expected to be only available in China at launch.