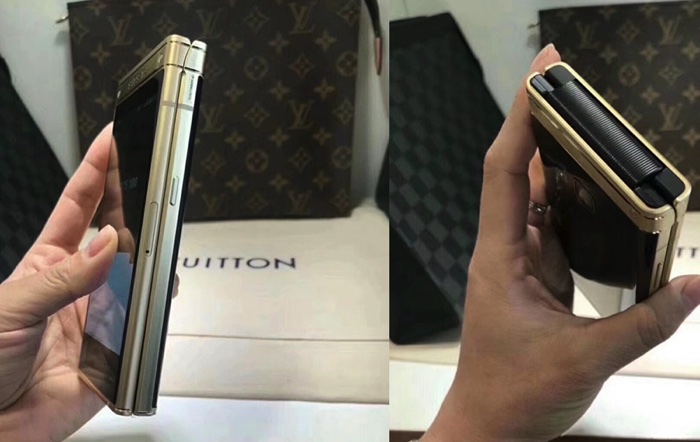 The new Samsung SM-W2018 flip phone can be seen in the video below, the handset is said to come with two 4.2 inch displays that will each have a Full HD resolution of 1920 x 1080 pixels.

The handset is expected to go on sale in China on the 1st of December 2017, as yet there are no details on pricing and also no details on whether it is coming to other countries.