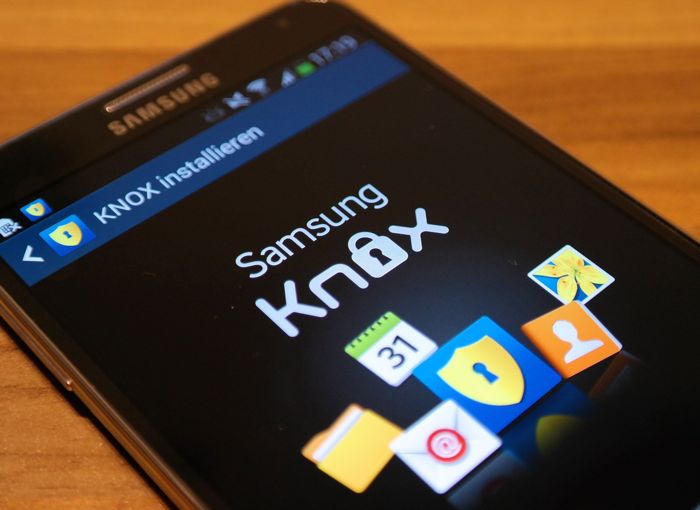 At Google IO last month, Google revealed that they would be integrating the Samsung Knox security suite into their mobile OS when Android 5.0 L launches.

According to a recent report by Forbes, there is a reason that Google made this announcement, Samsung intends to kill off Samsung Knox, and because Samsung have spent million in developing the software, it would look like a major failure if they just killed it off.

According to Bob Egan, Google wants to help Samsung save face over their Knox security, and that is one of the reasons why it is being integrated into Android.

So why did Sundar Pichai, Google’s head of Android development, talk up Knox during his remarks at Google I/O. as if there is some new found co-development love between Samsung and Google –and that this collaboration is centered on Knox? Probably because Samsung is Google’s largest Android partner, and Google wants to help Samsung save face. Plus, it makes sense that Google will use whatever Marcom benefit Knox may have. Frankly, if I were in Pichai shoes, I’d do the same; I’d want to put the best spin on what clearly is a precarious situation.

As yet there is no official confirmation that Samsung intends to kills off their Samsung Knox security platform, as soon as we get some more details, we will let you guys know.