Samsung announced their new larger screened Android tablet last month, the Samsung Galaxy Tab 10.1, but now it looks there may be some changes to this new Galaxy Tab after the recent announcement of the new iPad 2.

Samsung have said that they intend to improve on the Galaxy Tab 10.1, and this could also mean a price drop as well, as Samsung will obviously be looking to compete with the new iPad. 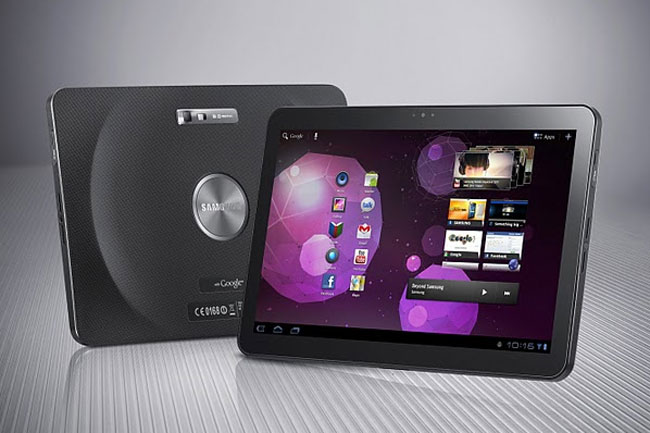 “We will have to improve the parts that are inadequate,” Lee Don-Joo, executive vice president of the Korean firm’s mobile division, told Yonhap news agency. “Apple made it very thin.”

“The 10-inch (tablet) was to be priced higher than the seven-inch but we will have to think that over,” Lee told Yonhap.

This is great news for Android fans who are thinking about getting the new larger Galaxy Tab when it is released, hopefully Samsung will be able to make it competitive with the iPad 2 in terms of pricing. Have a look and our article on Android vs iPhone to see which smartphone and mobile platform is best for you.