Yesterday Apple announced the iPad 2, which is the second generation of the worlds most popular selling tablet, and this years model has a range of new features and specifications that we have been hearing about for some time. 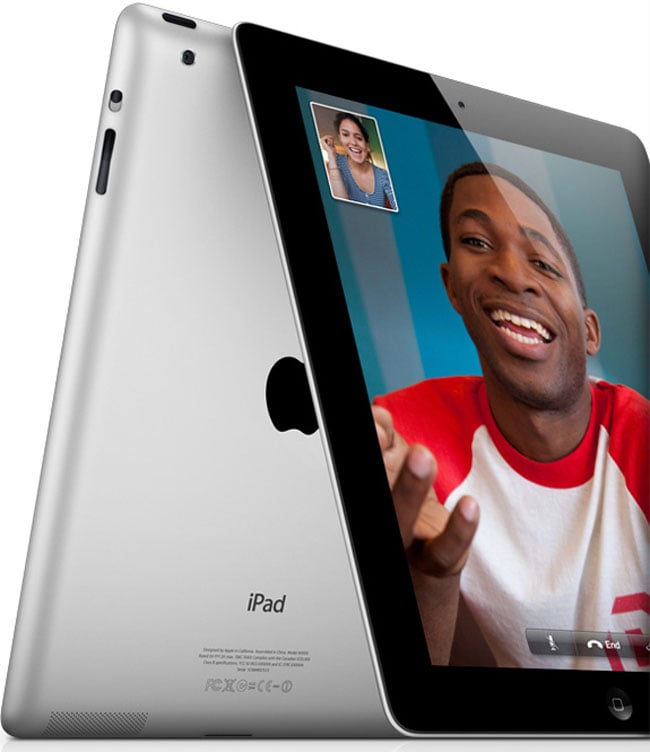 The iPad 2 features a slimmer design that the first generation iPad, it is 33 percent thinner and 15 percent lighter, and the processor has also had an upgrade to Apple’s new A5 chip, which is a dual core 1GHz processor, which according to Apple is up to two times faster than the original iPad.

On top of that the graphics has had a bump with the new A5 processor, according to Apple graphics are up to nine times faster in the new iPad 2, it will now also come in two color choice, black and white.

Apple has also added two cameras to the iPad 2, with a front facing camera fto make use of Apple’s FaceTime video chat software and a rear facing camera which is capable of recording HD video in 720p

Apple has managed to keep the battery life on the new iPad 2, even with the faster processor the iPad 2 is capable of up to 10 hours battery life for surfing the web on WiFi, watching videos or listening to music.

Other specifications on the iPad 2 include WiFi, a digital compass, a three axis gyro, an accelerometer and an ambient light sensor, plus a built in speaker, a 3.5mm headphone jack, microphone and of course Apple’s 30 pin dock connector.

There will be two versions of the iPad 2 available, a WiFi only model and a WiFi and 3G model, each model will come with a choice of either 16GB, 32GB or 64GB of storage.

As well as announcing the new iPad 2, Apple also announced a new iPad smart cover, which connects top the iPad with magnets, magnets are also built into the iPad 2’s casing.

Apple also announced some new software titles which are designed for the iPad, these include popular Mac titles like Garage Band and iMovie.

The iPad 2 will go on sale in the UK and Europe on the 25th of March, and it is expected to retail for the same price as the original iPad.