Apple’s iOS 8, which is expected in September, along with the iWatch is expected to feature Apple’s new Healthbook app, with its primary focus on health and fitness tracking, and now it looks like Samsung, has something to announce later this month.

Samsung has sent out invites to an event, which will take place in San Francisco on the 28th of May, the focus of the event is on ‘Health’, this can be seen in the press invite below. 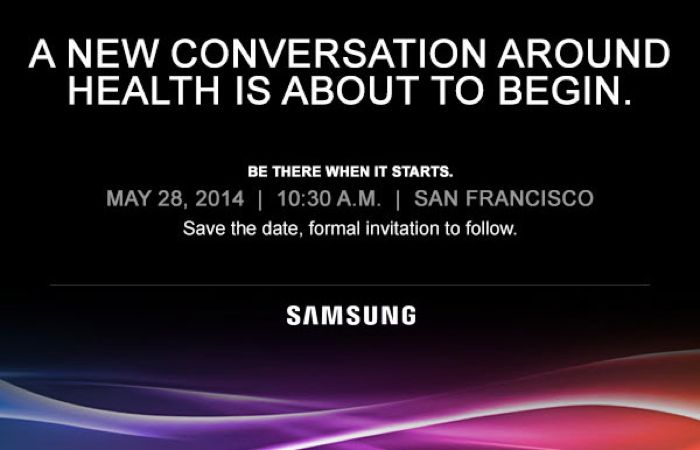 According to Engadget, the invite they received was from Samsung’s semiconductor arm, which would mean that the company will announces some new sensors and components for health and fitness tracking.

As soon as we get some more information, on exactly what Samsung has planned for their health focused event later this month, we will let you guys know.