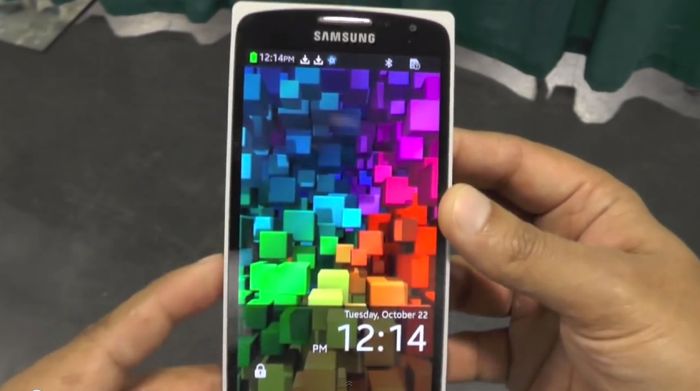 According to a recent report by the Wall Street Journal, Samsung were expected to launch the device in India yesterday, although it looks like the handset has been delayed again.

Samsung announced their new Tizen device around June of July, the launch of the handset was delayed a number of times, and now it looks like we wont see the Samsung Tizen smartphone until 2015.

With Mobile World Congress 2015 kicking off in February, lets hope that Samsung has more news on their first Tizen device and also their new mobile platform then.