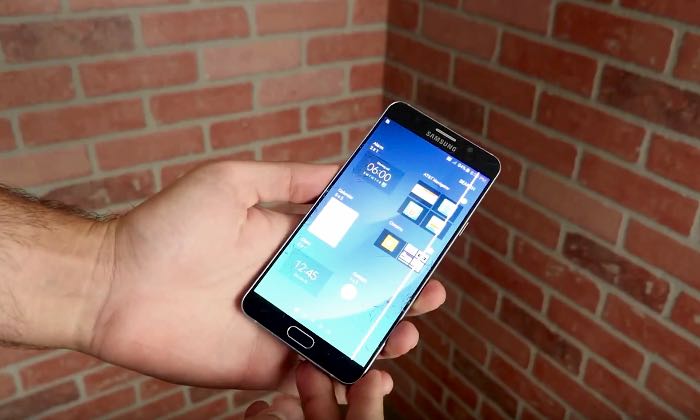 Samsung will apparently launch a new smartphone upgrade program in March along with their new Galaxy S7 range of devices.

The company will announce their new Galaxy S7, Galaxy S7 Edge and S7 Edge+ at Mobile World Congress next month and the handsets will go on sale in March.

According to a recent report by ET News, Samsung will also announce a new smartphone upgrade program with these new handsets.

The program would allow you to easily upgrade to a new smartphone every year, similar to the program that Apple announced last year.

As yet there are not any specific details on how the program will work, Apple charges a monthly fee for their program and then lets you upgrade your device after 12 months.

We will have more details on exactly what Samsung has planned for their new upgrade program at Mobile World Congress next month.