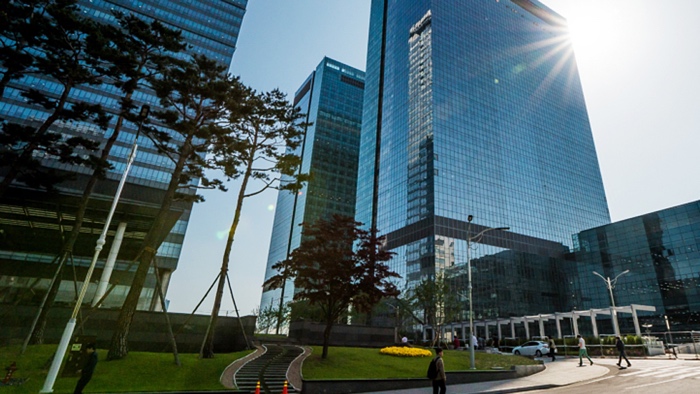 Samsung has announced its financial results for the Q4 of 2024, the company has consolidated revenue of KRW 76.57 trillion.

The fourth quarter revenue growth was driven mainly by the finished product businesses, with expanded sales of premium smartphones, including foldable phones, as well as TVs and home appliances. Operating profit declined from the previous quarter due to a special bonus payment to employees, but rose from a year earlier, driven by the semiconductor businesses.

Earnings at the Memory Business decreased from the prior quarter as prices fell to a certain extent and bit growth came in below the Company’s guidance. The Foundry Business posted a new record for quarterly revenue, while profitability decreased slightly from the previous quarter due to a rise in costs related to ramping up advanced process nodes.

The Display Panel Business saw earnings continue to improve for mobile panels, while losses in large panels widened due to price declines in LCDs and costs related to QD displays.