Apple and Samsung are suing each other in about 20 different court cases at the moment, in various countries around the world, and now it would appear that Samsung intends to take legal action against Apple in Korea when Apple releases the next generation iPhone.

According to the Korea Times, who has apparently received the information from a Samsung executive, Samsung will be seeking a complete ban on sales of the iPhone 5 in Korea. 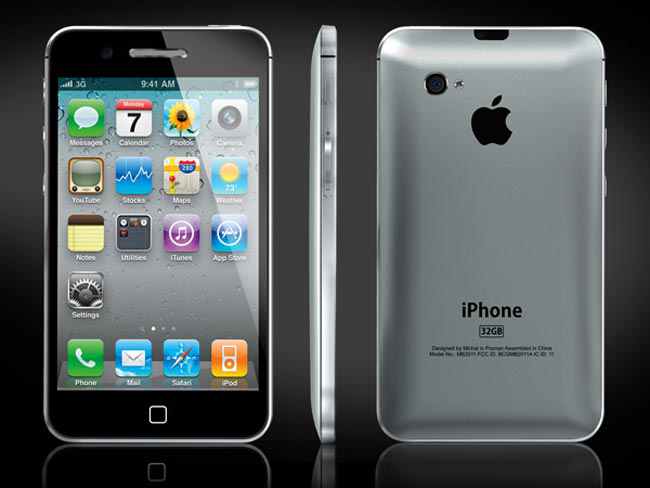 ‘Just after the arrival of the iPhone 5 here, Samsung plans to take Apple to court here for its violation of Samsung’s wireless technology related patents,’ said a senior executive from Samsung Electronics, asking not to be identified.

‘For as long as Apple does not drop mobile telecommunications functions, it would be impossible for it to sell its i-branded products without using our patents. We will stick to a strong stance against Apple during the lingering legal fights.’

Samsung attempted to get a look at Apple’s new iPhone in June, after Apple had asked the court if it could see Samsung’s unreleased devices, the motion was denied by a US court.

We suspect that this sort of thing is going to continue between Apple and Samsung for some time, with both companies filing more and more court cases.