Verizon has announced that the Samsung Omnia II will be available from Verizon Wireless from the 2nd of December.

The Samsung Omnia II will be available for $199.99, after a $100 mail in rebate on a two year contract, it features a 3.7 inch touch screen display, and runs on Windows Mobile 6.5 and features Samsung’s TouchWiz 2.0 UI. 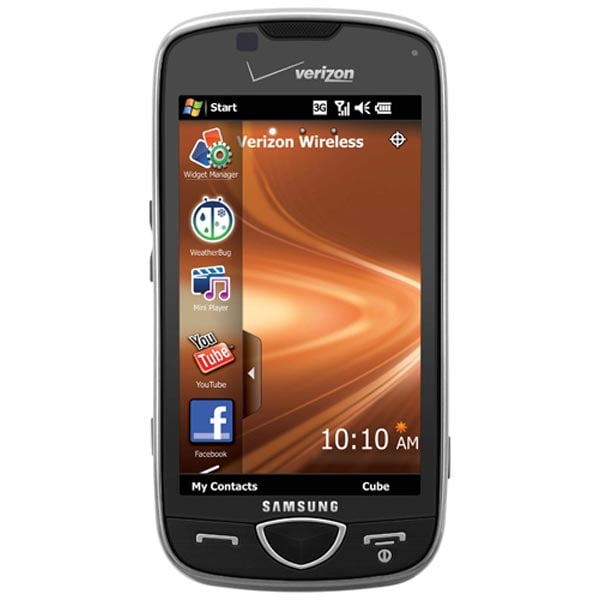 Other specifications include an 8.1 megapixel camera with a dual LED flash and built in video recording that is capable of 30fps, WiFi, GPS, Bluetooth and HSDPA connectivity, plus 150MB ogf built in memory, mini USB and a 1500 mAh battery.