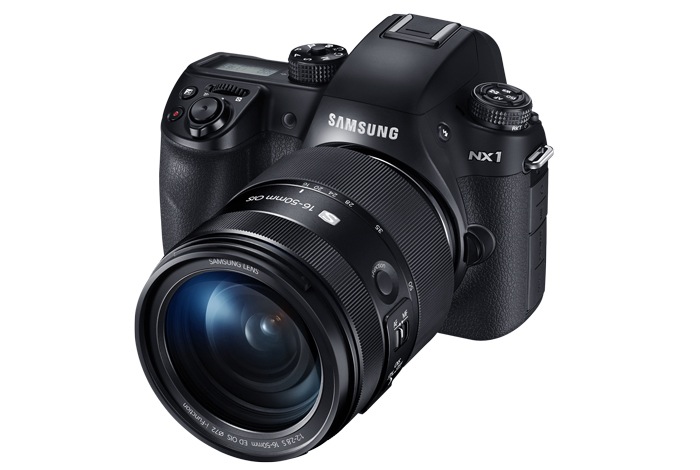 Just in Time for this years Photokina 2014 Photographic event, Samsung has taken the wraps off their new Samsung NX1 camera which has been designed for the professional market.

The Samsung NX1 is fitted with a 28 megapixel back side illuminated CMOS sensor together with NX AF System III auto focus technology, providing users with a 205 Phase Detect AF points covering 90 percent of the frame. 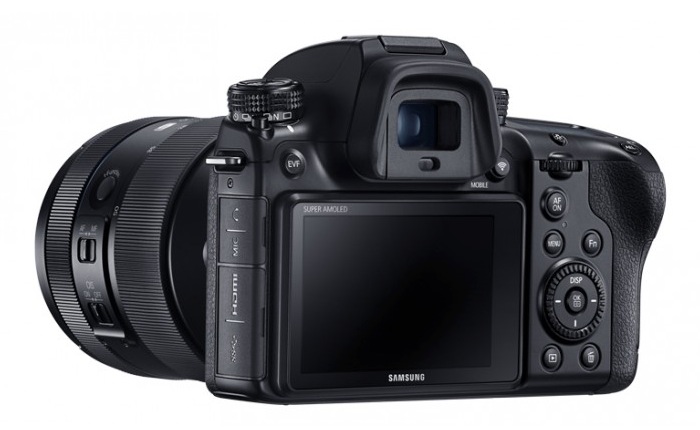 The NX1 is also fitted with an updated DRIMe V image processor that Samsung has now enhanced even further to improve photographs that are taken with a high ISO. Also a Wide Phase Detection enables the NX1 camera to track subjects almost anywhere within the frame with ease, allowing photographers to capture that perfect shot. 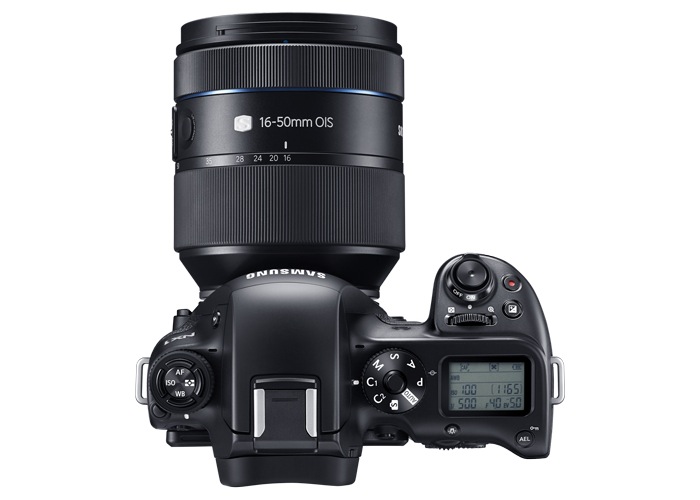 Other features of the new Samsung NX1 include a magnesium alloy chassis construction which is fitted with a LCD panel on the top for setting display such as aperture, shutter speed, ISO, white balance, AF, drive and battery life.

The Samsung NX1 is priced at $1,500 for the body only, but an NX1 Bundle that includes a battery grip, additional battery, battery charger and the 16-50mm S Lens will also be available for $2,800.

The Samsung 50-150mm f/2.8 S lens costs also revealed this week ahead of Photokina 2014 will be priced at $1,599.99. Unfortunately no information on worldwide availability has been released as yet Samsung, but as soon as information comes to light we will keep you updated as always. 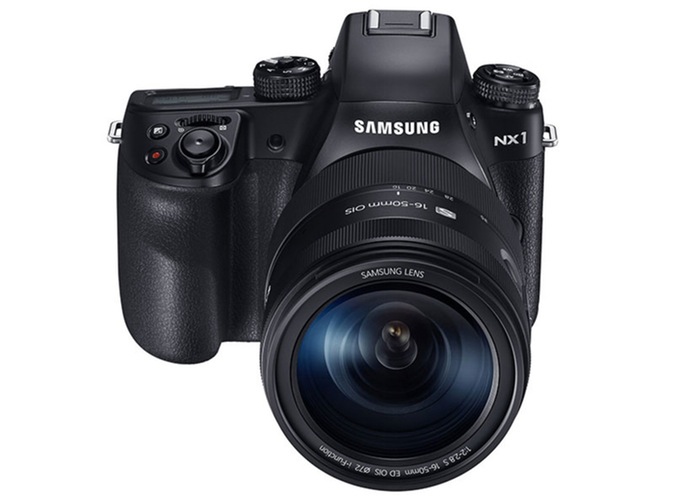