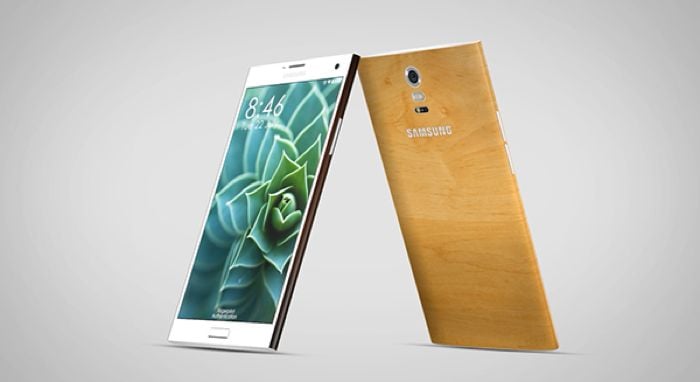 The Samsung Galaxy Note 4 recently appeared in some benchmarks, which gave us some specifications on the handset, and now we have some more details on the handsets camera.

The 16 megapixel camera on the Galaxy Note 4 will feature a Sony IMX420 sensor, this will come with Optical Image Stabilization and the ability to record 4K video at 3840 x 2160 pixels at 30 frames per second, this camera module is currently used by Samsung in the South Korean Galaxy S5 Broadband LTE-A. 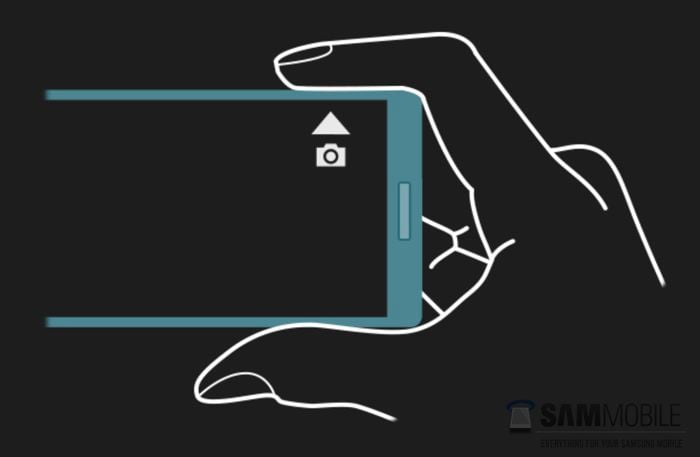 The handset will apparently come with a range of camera modes, which will include some specifically designed for taking selfies, including a Wide Selfie mode, and another Selfie mode that will snap a photo of you wink or smile at the camera.

The Samsung Galaxy Note 4 is rumored to come with two processor options, one with an eight core Samsung Exynos 5433, the other with a quad core Snapdragon 805 processor.

Other specifications on the Galaxy Note 4 include 3GB of RAM, 32GB of storage and a microSD card slot which will support the latest 128GB cards, the device will come with Android 4.4.4. KitKat.

The Samsung Galaxy Note 4 will be made official at Samsung IFA press event next month, as soon as we get some more information about the handset, we will let you guys know.