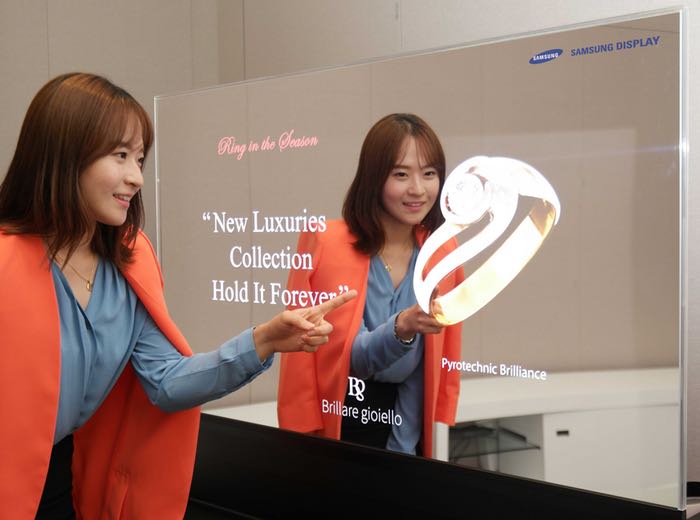 We saw the new Samsung Mirror and Transparent OLED display earlier this month and now it looks like Samsung will put these new displays into production soon. 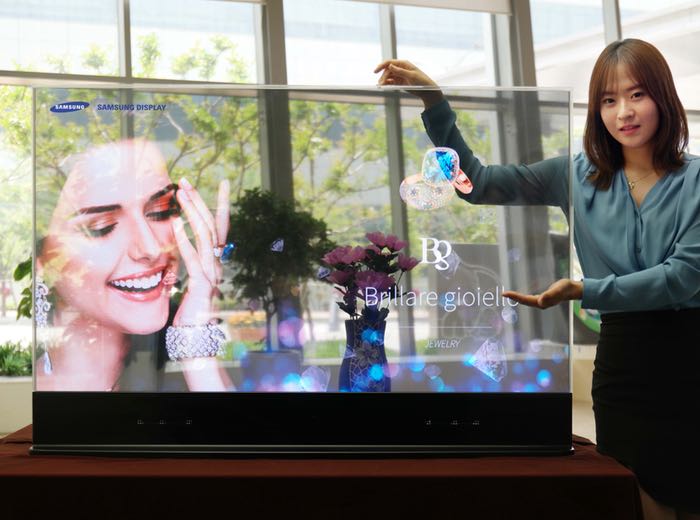 Now that Samsung has some customers for these new Samsung Mirror and Transparent Displays, the company is putting them into production and they will start production of them before the end of the year.

These new displays certainly look impressive from what we have seen so far, the company’s Mirror OLED display has a 75% reflectance, this is about the same as a standard mirror, although Samsung’s new display can show information on the mirror surface.