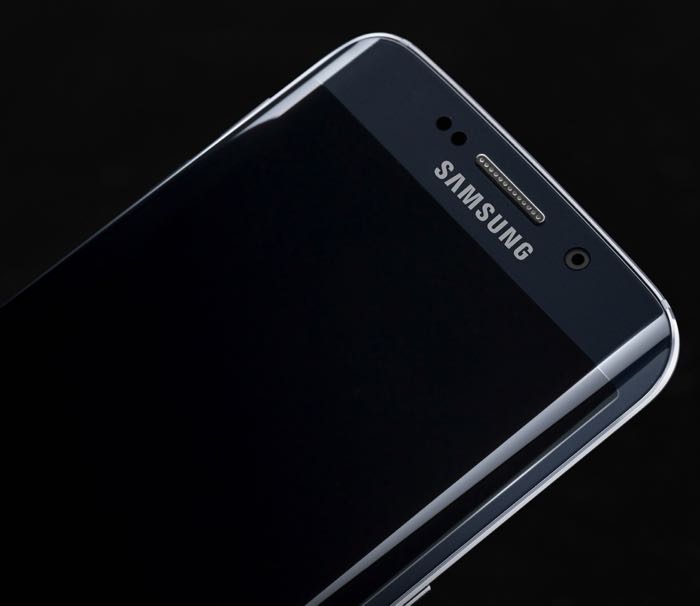 According to a recent report by Strategy Analytics, Samsung has regained the top smartphone spot in quarter one of 2015.