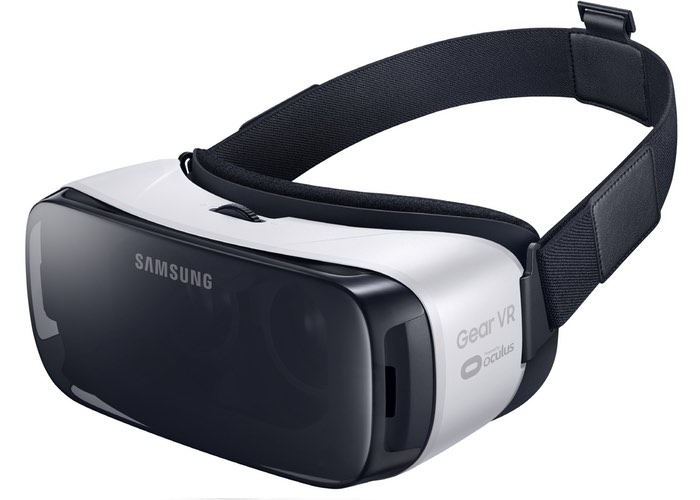 Even though Samsung is struggling with issues regards his new smartphone and batteries that possibly could explode, the company has now started reducing the price of its 2015 Gear VR headset which was designed in conjunction with Oculus.

The original Gear VR headset is now available to purchase brand-new for as little as $60 and has now been followed by the 2016 Gear VR model which supports the latest Samsung smartphone is in the form of the Note 5, S6 Edge+, S6, S6 Edge, S7, and S7 Edge.

The 2015 Gear VR headset is now available from the likes of Amazon priced at just $60 while the latest 2016 version is priced at $100. For a full compatibility list of all Samsung virtual reality hardware and smart phones jump over to the Road To VR website via the link below. For more information on the latest Gear VR headset created by Samsung and powered by Oculus technology jump over to the official website by the link below.

You’re ready to explore new worlds, engage in tense action. You need a headset that’s well made, and engineered to fit better than ever before. Like the Gear VR. With the Gear VR you get a bigger field of view, smoother images. Incredibly low light leakage and reflection prevention. It’s game on. With a tap or a swipe. The larger and now completely flat touchpad exists for precision and control. The new Home Key takes you straight back to Oculus Home.