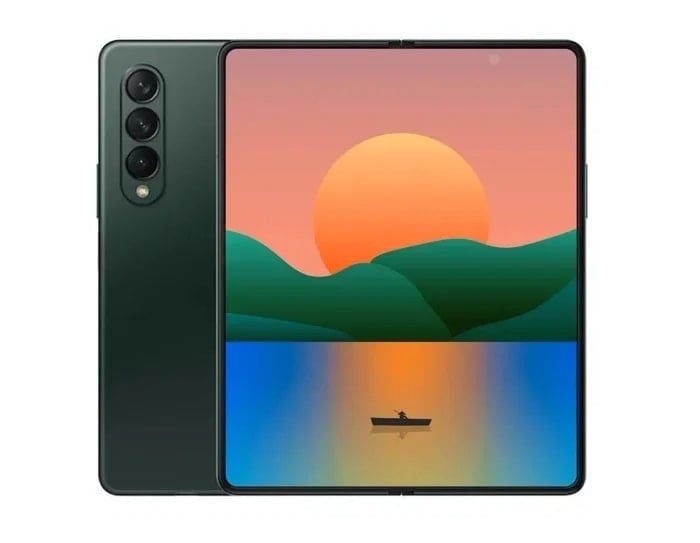 The Samsung Galaxy Z Fold 3 will be made official along with the Galaxy Z Flip 3 at Samsung’s Unpacked press event this week.

The Samsung Unpacked press event will take place on Wednesday the 11th of September and now it looks like the full specifications for the Galaxy Z Fold 3 have been revealed.

There is also a secondary display on the handset and this will measure 6.2 inches and comes with the same 2,208 x 1768 pixel resolution.

Processing on the new Galaxy Z Fold 2 smartphone will be provided by a Qualcomm Snapdragon 888 processor and it will also come with 12GB of RAM. There are two different storage options for the handset 256GB and 512GB. There is no microSD card slot on this device.

Samsung’s new Galaxy Z Fold 3 smartphone comes with a 4,400 mAh battery and fast charging, it also comes with Android 11 and One UI 3.1. There is also NFC, Bluetooth 5.0, WiFi 6 and it comes with a range of cameras.

We will have full details on Samsung’s new folding smartphones when they are made official at Samsung Unpacked later this week.