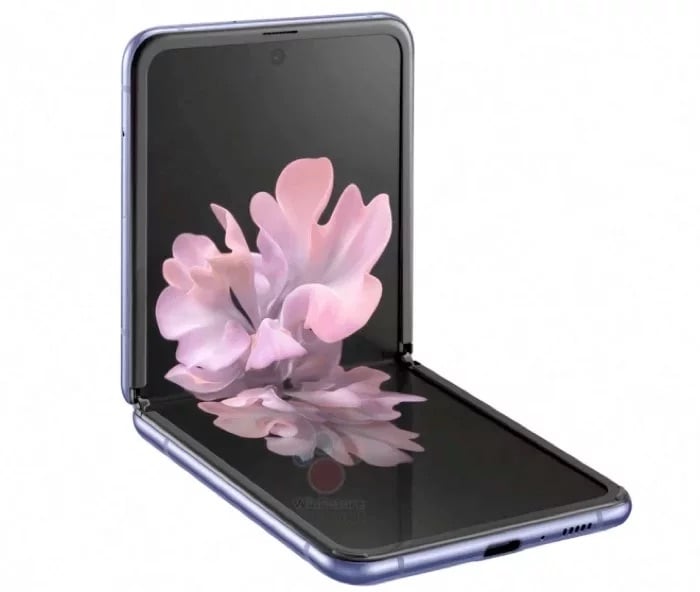 Earlier today we got to see a video of the new Samsung Galaxy Z Flip and now the handset has appeared on Geekbench.

The Geekbench benchmark listing for the Galaxy Z Flip has confirmed some of the handset’s specifications. The device is listed on Geekbench with the model number SM-F700N

The Galaxy Z Flip is listed on the benchmarks with the Qualcomm Snapdragon 855 mobile processor and also 8GB of RAM, this ties in with the specifications we heard recently about the device.

The handset will come with the latest version of Google’s mobile OS, Android 10 and it will feature a 6.7 inch folding display with a 22:9 aspect ration and a Full HD+ resolution of 2636 x 1080 pixels.

It will also come with a front facing a 10 megapixel camera for selfies and video calls, on the back of the device there is dual camera setup with two 12 megapixel cameras. Samsung will be making the handset official at their Samsung Galaxy S20 press event on the 11th of February.