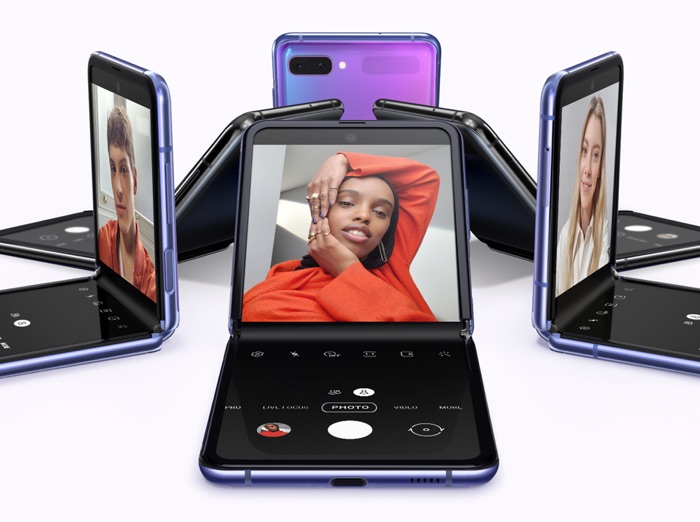 The Galaxy Z Flip 5G recently received its FCC certification and it also appeared at TENAA recently which is China’s equivalent of the FCC.

We recently heard that the new Galaxy Z Flip 5G would be using the new Qualcomm Snapdragon 865+ mobile processor and it is also expected to come with 8GB of RAM and 256GB of storage.

Samsung are expected to launch their Galaxy Z Flip 5G at a press event on the 5th of August along with the new Galaxy Note 20.