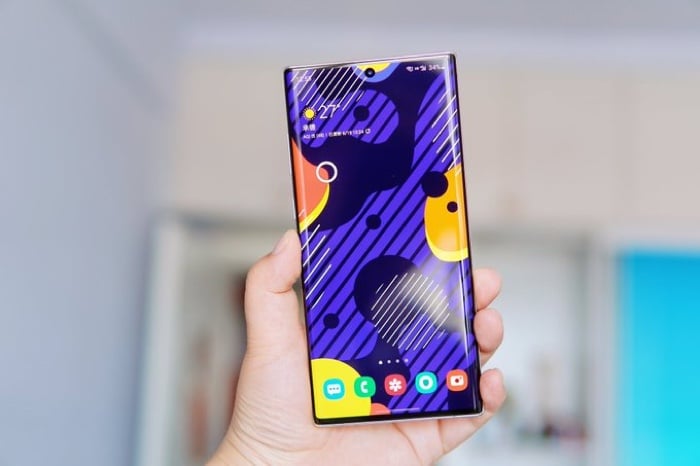 According to a recent report the Galaxy Note 20, Galaxy Fold 2 , Galaxy Tab 7 series will also use the Snapdragon 865+.

The news comes from Ice Universe who posted the details in Twitter, you can see the tweet below which also mentions the Galaxy Z Flip 5G.

Samsung will be announcing their Galaxy Note 20, Galaxy Fold 2, Galaxy Tab 7 and the Galaxy Z Flip 5G at a press event in August. This years Samsung Unpacked event will be online only and is rumored to take place on the 5th of August.