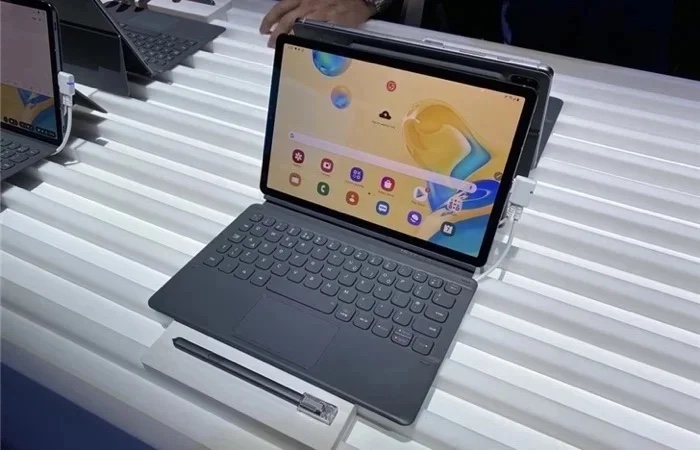 It looks like the new Samsung Galaxy Tab S7+ tablet will be powered by a Qualcomm Snapdragon 865 Plus mobile processor.

The tablet was recently spotted on Geekbench with the processor and it was also listed with 8GB of RAM, a previous listing showed a model with 6GB of RAM.

There will be two versions of the tablet, one with a 12.4 inch display and one with an 11 inch display, there will also be two storage options 128GB and 256GB.

The new Samsung Galaxy Tab S7+ will also come with an impressive 9800 mAh battery which should ensure the tablet has good battery life. We are expecting this new Android tablet to launch along with the Galaxy Note 20 at Samsung’s press event in August.