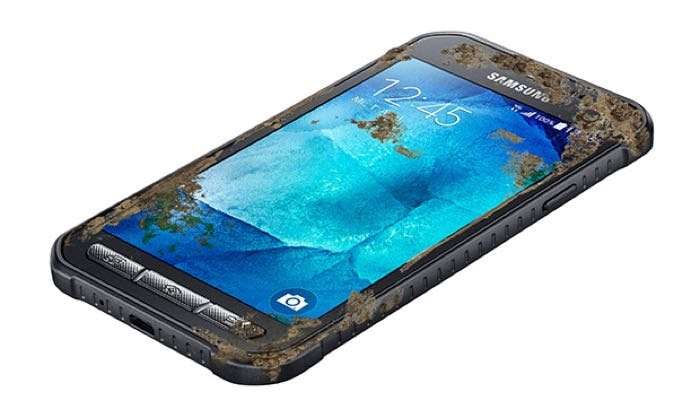 We were expecting the new Samsung Galaxy Xcover 4 to be announced at MWC, although it looks like we may have to wait a little longer for Samsung to announce the device.

The Samsung Galaxy Xcover 4 previously appeared on some benchmarks and now the handset has passed through the FCC, which means it should not be too long until the handset is made official.

The device is designed to be a rugged smartphone and it is expected to come with a 4.8 inch display that will feature a resolution of 128 x 720 pixels.

The Samsung Galaxy Xcover 4 will come with a quad core processor clocked at 1.4GHz and it will also come with 2GB of RAM and 16GB of included storage.

The handset will feature a 5 megapixel front camera and a 12 megapixel rear camera it will also come with Android Nougat.

As will previous version of the handset it will be a rugged smartphone that is designed to withstand the elements and it is expected to be both dust and water proof.