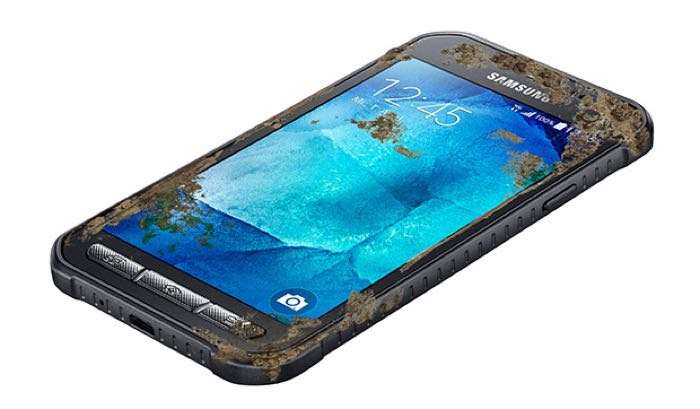 Yesterday the new Samsung Galaxy Xcover 4 appeared on the Geekbench benchmarks and now the handset has shown up on GFXBench and this has revealed some more specifications about the device.

The GFX Benchmarks have revealed that the new Samsung Galaxy Xcover 4 will come with a 4.8 inch display with a HD resolution of 1280 x 720 pixels.

The handset will feature a quad core 1.4GHz processor and it will also come with 2GB of RAM, plus 16GB of built in storage. 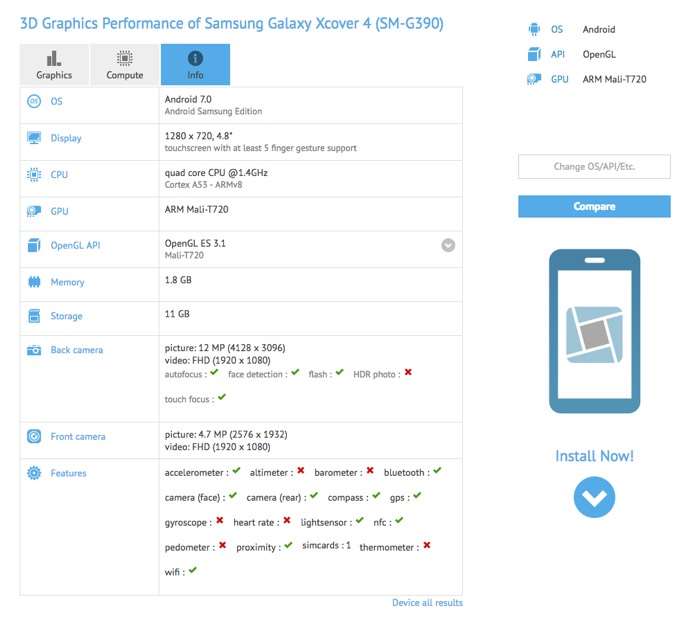 Other specifications on the Samsung Galaxy Xcover 4 will include a 12 megapixel rear camera with auto focus and face detection and a 5 megapixel front facing camera for Selfies and video calls, the handset will come with Android 7.0 Nougat.