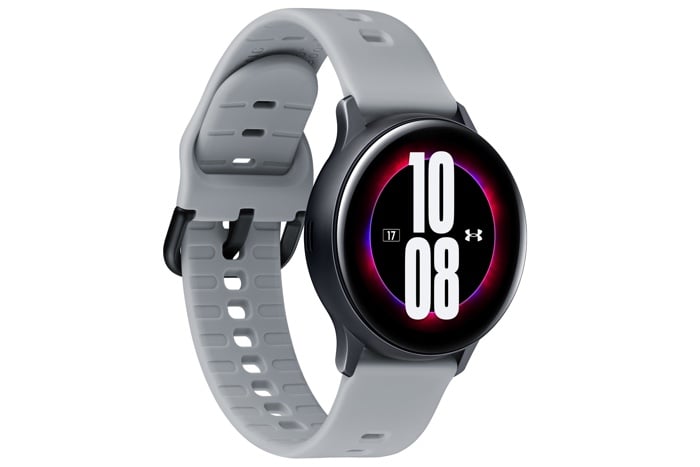 It looks like Samsung is getting ready to launch a new smartwatch, the Samsung Galaxy Watch 3 and support pages for the device recently appeared on Samsung’s website.

The new galaxy Watch 3 is expected to launch along with the Samsung Galaxy Note 20 which should land some time in August.

It looks like there will be a number of different models in the range, four models have been spotted on Samsung’s website which include WiFi and LTE versions.

There will be two different sizes for the device, these will be 41mm and 45mm and both devices are expected to come with a range of upgrades over the previous model. Previous rumors have suggested that they will come with 8GB of storage.

As soon as we get some more information about the new Galaxy Watch 3, including a full list of specifications, we will let you guys know.