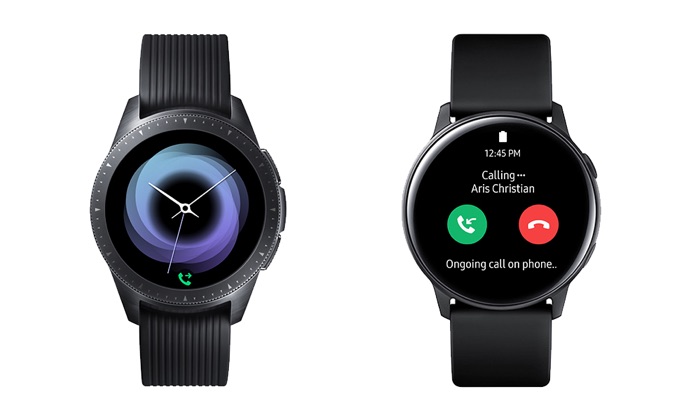 Samsung is working on its next generation Galaxy Watch, the device is expected to be made official along with the Galaxy S20 later this month.

The existing Galaxy Watch comes with 4GB of storage, Samsung will apparently be doubling this for the new model and it will come with 8GB built in.

The device apparently has the model numbers SM-R840/845 and SM-R850/855 which is for the two different sizes that will be available. One is expected to be a 40mm watch, the other a 44mm watch. It is not clear as yet on whether the device will get a new name or whether it will launch as some version of the Galaxy Watch

Samsung is holding a Samsung Unpacked press event on the 11th of February and the next generation Galaxy Watch is expected to be made official at this event.