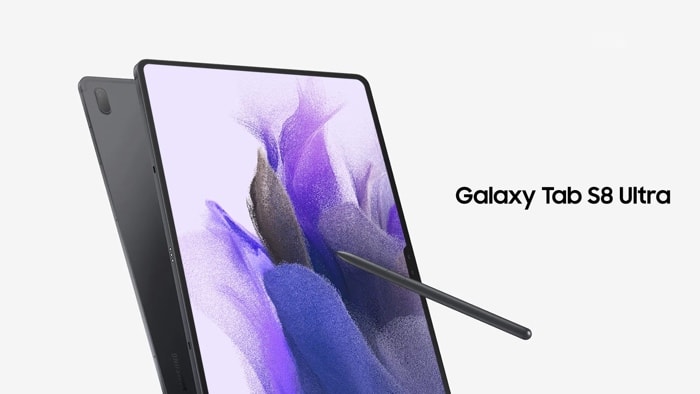 We recently saw some leaked specifications for the new Samsung Galaxy Tab S8 Ultra tablet and now the device has been benchmarked.

The tablet was recently listed on the Geekbench benchmarks, the device that was listed is apparently the Korean version of the tablet.

The device listed on Geekbench has the model number SM-X906N and it was listed with a Qualcomm Snapdragon 898 mobile processor ad 8GB of RAM, it also had an Adreno 730 GPU.

We previously heard that the tablet would come with a 14.6-inch display that will feature a QHD+ resolution of 2960 x 1848 pixels, previous rumors have suggested a Samsung Exynos 2200 processor although the model in the benchmarks had a Snapdragon processor.

The tablet is rumored to feature a 11500 mAh battery and the display on the device will apparently come with a 120Hz refresh rate.

So far those are the only details we know about this new Android tablet from Samsung, the company also has another Galaxy Tab on the way, the Galaxy Tab A8 which we heard about recently.

As soon as we get some more information on exactly when the new Samsung Galaxy Tab S8 Ultra and Galaxy Tab A8 tablets will launch, we will let you know.