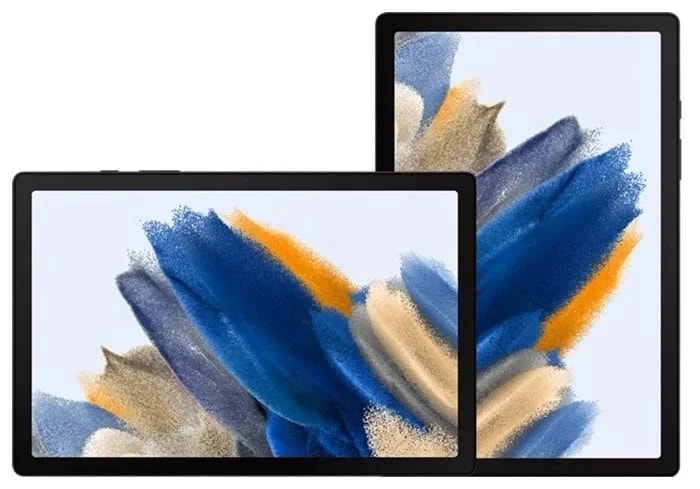 The 2021 Samsung Galaxy Tab A8 smartphone recently received 3C certification and how the tablet has appeared at the FCC.

The new Galaxy Tab A8 tablet also previously appeared on Geekbench which revealed two model numbers, SM-X200 for the WiFi version and SM-X205 for the LTE model.

The tablet is expected to get a number of upgrades over the previous generation and this should include a 10.5 inch LCD display that will feature a Full HD+ resolution of 1920 x 1200 pixels.

The 2021 Samsung Galaxy Tab A8 will apparently come with a Unisoc Tiger T618 processor and, 4GB of RAM, and two storage options 64GB and 128GB.

We have been hearing about this new Android tablet from Samsung for some time, as yet we do not have any information on when Samsung will launch the device. As soon as we get some details on its release date and also confirmation on the full specifications on the tablet, we will let you know.