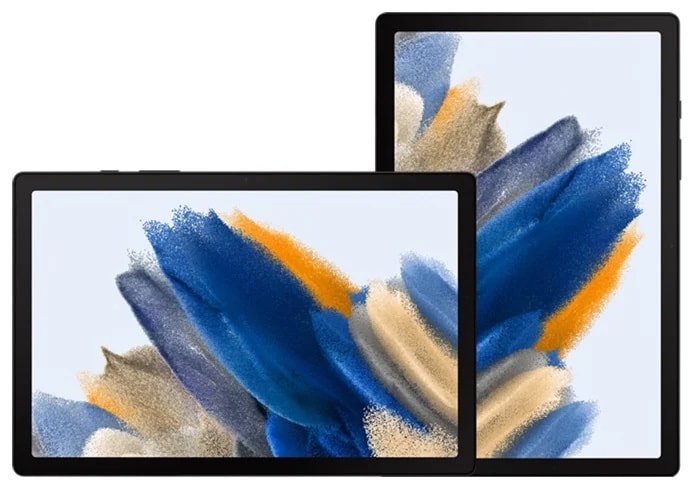 We have heard a number of rumors about the new 2021 Samsung Galaxy Tab A8 tablet and now the device has received 3C certification.

The 2021 Samsung Galaxy Tab A8 tablet was listed with the model numbers SM-X200 which is the WiFi model and SM-X205 which is the LTE model.

The listing has revealed that the tablet will come with 15W fast charging, the tablet is rumored to come with a 10.5 inch LCD display that will feature a Full HD+ resolution of 1920 x 1200 pixels.

The device will also come with a 60Hz refresh rate and it will apparently be powered by a Unisoc Tiger T618 mobile processor and it will come with 4GB of RAM and two storage options 64GB and 128GB.

As well as the 15W charger this new Samsung tablet will come with a 7040 mAh battery and it will feature a 5-megapixel front-facing camera for making videos calls and taking Selfies. On the rear of the handset, there will also be an 8-megapixel camera for photos and videos.

As yet there are no details on when the new Samsung Galaxy Tab A8 tablet will get official or how much the device will cost. As soon as we get some more details about the tablet and it launch date we will let you know.