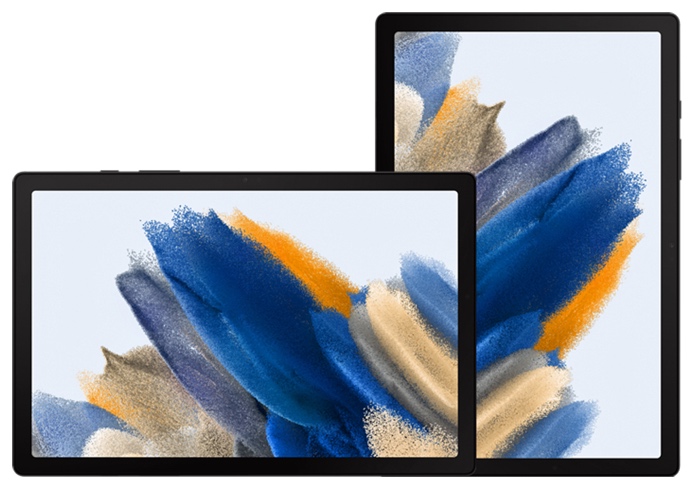 We recently heard some specifications on the new 2021 Samsung Galaxy Tab A8  tablet and now a press photo of the device has been leaked.

The 2021 Samsung Galaxy Tab A8  press render was posted on Twitter by Evan Blass and it gives us a look at the design of the tablet.

We previously heard that the new Samsung Galaxy Tab A8 tablet would come with a Tiger T618 processor and it was also listed with 3GB of RAM, there will apparently be both WiFi and LTE versions of the device.

The current version of the tablet, the Galaxy A7 features a 10.4 inch display with a resolution of 2000 x 1200 pixels and it is powered by a Qualcomm Snapdragon 662 mobile processor.

The tablet comes with 3GB of RAM and a choice of 32GB or 64GB of built-in storage, there is also a microSD card slot for extra storage.

As soon as we get some more information on exactly what other upgrades this new Galaxy Tab A8 tablet will get getting over the current model we will let you know.