Everyone seems to be jittery about this new tablet coming from Samsung. 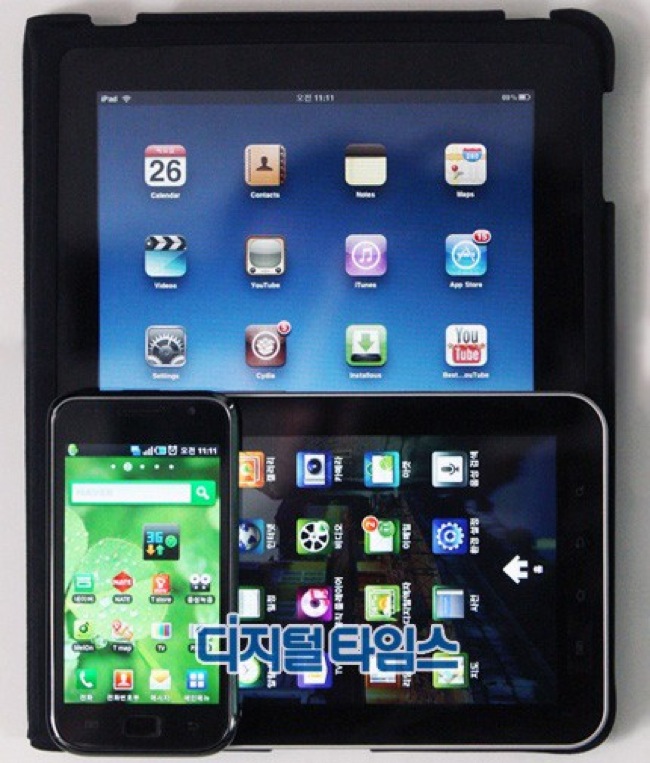 Why shouldn’t we? If Samsung’s displays are to be used as a point of comparison, these new Android powered tablets will surely wow a lot of folks.

No word when this will be released outside of its motherland South Korea but it hits a nice sweet spot in size between the iPad and the iPhone.

We’ve covered this before but now we have video proof! Hit the link below for a taste. You’ll be surprised how smooth the user interface is and will