New photographs of the Samsung Tab P1000 have been be leaked by Ifanr‘s sharing not only photos of a prototype tablet but some first-impressions too.

First details indicate that the new Galaxy Tab P1000 will be equipped with a 7-inch 1024 x 600 screen and a 3.2 megapixel camera and first reports suggest the case is constructed from a lightweight plastic. 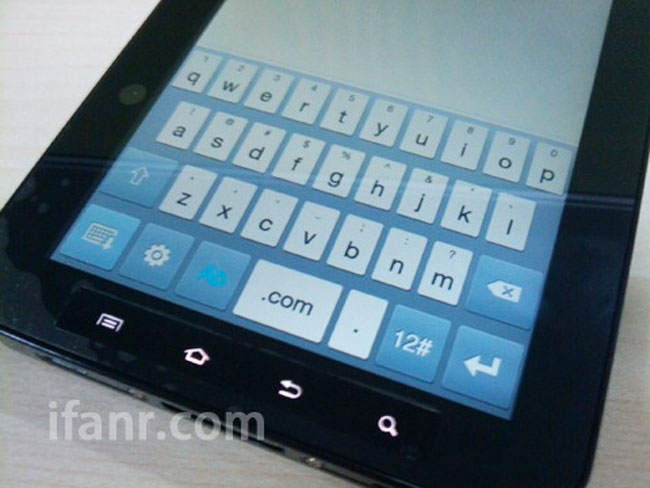 Other features of the Samsung Tab reported by the tipster include a 3G network, and built-in “ebook” app that the tipster says is one of the best they ever used on an Android device.

Together with WiFi b/g/n, GPS and a low-resolution front facing webcam maybe for video calls.  With a PowerVR SGX540 graphics accelerator, and Android 2.2 which was shown in the product photos together with Samsung GT-P1000 as the product code. 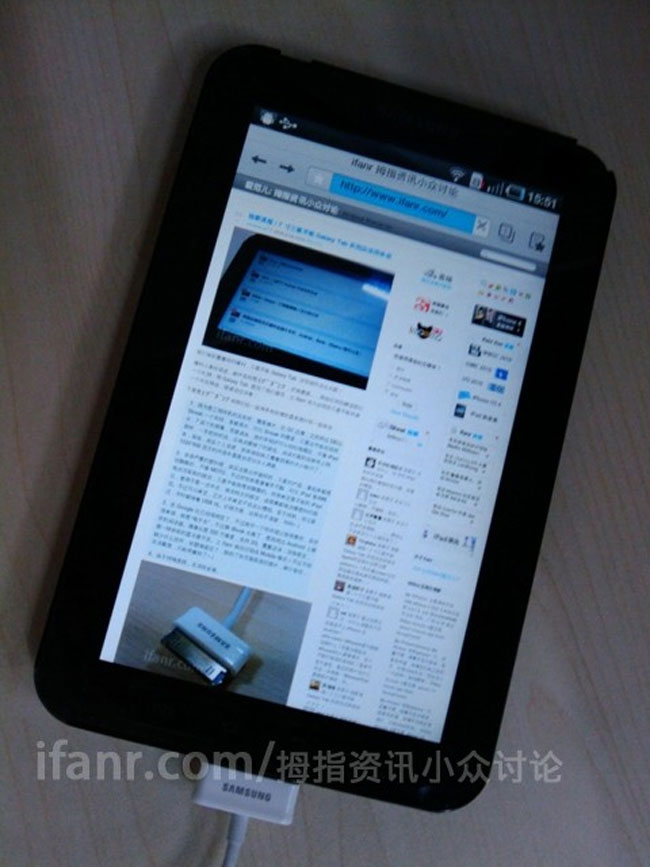 Its is hoped that the Samsung Tab P1000 will be launched on Verizon in the US and Vodafone in the UK late in 2010. Have a look and our article on Android vs iPhone to see which smartphone and mobile platform is best for you.

Via Engadget Via ifanr [translated]