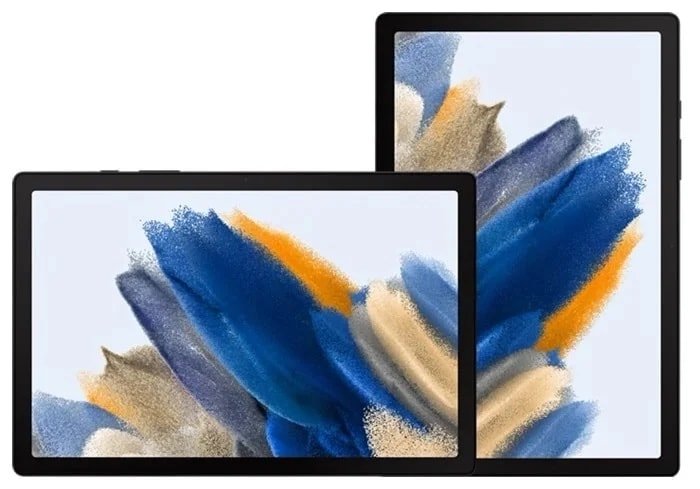 We have heard a number of rumors about the new Samsung Galaxy Tab A8 smartphone, the tablet previously received WiFi certification and now it has appeared on the Google Play console.

The listing has confirmed some of the specifications we previously heard about the new Galaxy Tab A8 tablet, this includes a 10.5 inch LCD display that will feature a Full HD+ resolution of 1920 x 1200 pixels.

The Samsung Galaxy Tab A8 comes with a Tiger T618 processor and, 4GB of RAM, and two storage options 64GB and 128GB.

As yet we do not know when Samsung will launch this new tablet, there is also a new Galaxy Tab S8 Ultra in the works. It is possible that these two new tablets could be launched at CES in January along with the new Galaxy S21 FE smartphone.