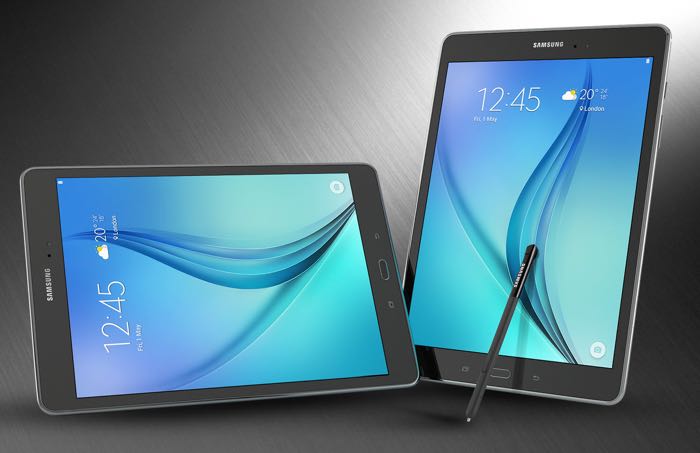 Samsung has launched another Android tablet, the Samsung Galaxy Tab A Plus and the device features a 9.7 inch display.

The 9.7 inch display on the Samsung Galaxy Tab A Plus has a resolution of 1024 x 768 pixels, the device is also compatible with the Samsung S Pen, this is the first non premium Samsung device to get S Pen compatibility.

Other specifications on the Samsung Galaxy Tab A Plus include a quad core 1.2GHz processor and 2GB of RAM, the tablet also comes with 16GB of built in storage an a microSD card slot for expansion.

The Galaxy Tab A Plus features front and rear facing cameras, the front camera is a 2 megapixel unit and the rear camera is a 5 megapixel version. The tablet also comes with a 6000 mAh battery and Android 5.0 Lollipop, plus Samsung’s TouchWiz user interface.

The new Galaxy Tab A Plus is now available in France for €399, there are no details on when the device will launch in other countries.