It looks like Samsung has released the Android 4.1.2 Jelly Bean update for another device, the Samsung Galaxy Tab 7.0 Plus, as users in Austria have apparently received the update.

Samsung are expected to release the Android 4.1.2 Jelly Bean update for the Galaxy Tab 7.0 Plus in other countries shortly, although they have not announced an exact date on when it will be available. 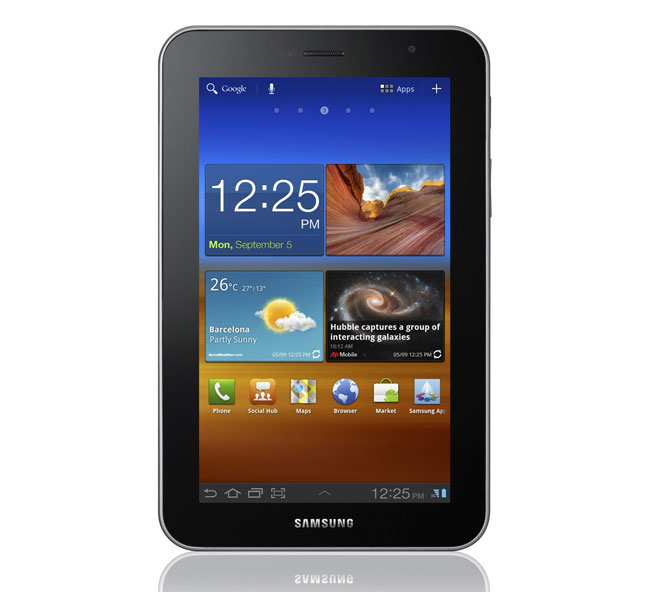 The Android 4.1.2 Jelly Bean update brings a range of new features to the Samsung Galaxy Tab 7.0 Plus, including Google Now and more, you can check to see if the update is available for your device through the settings menu.