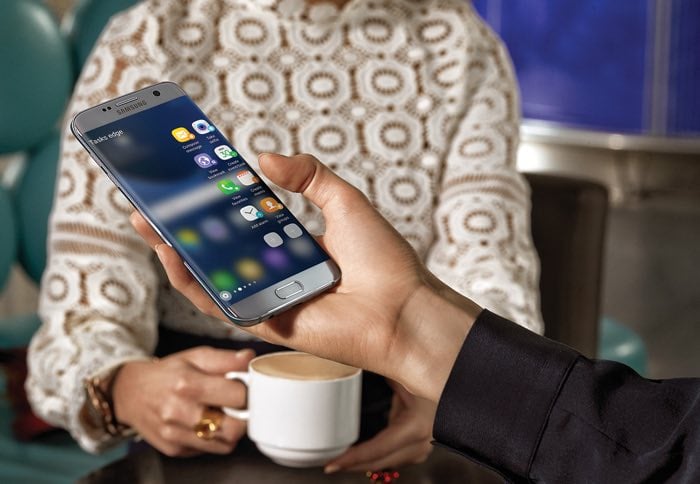 Initial sales of the new Samsung Galaxy S7 and S7 Edge are reported to be higher than that of last years Galaxy S6 and now Samsung has posted an revised earnings guidance for quarter 1.

Samsung has said that it is expecting to report an operating profit of 6.6 trillion won in consolidated sales of 49 trillion won for quarter 1.

This is higher than analysts had expected and sales of the new Samsung Galaxy S7 and S7 Edge have helped Samsung beat expectations.

Samsung has yet to announced how many units of its new smartphones it has sold, although reports are suggesting that sales are higher than last years release.

Samsung made a number improvements to this years handset, the return of the microSD card slot and also other new features have been welcomed by Samsung fans and have probably contributed to the increased sales.

As soon as we get some details on exactly how many units of the Galaxy S7 and S7 Edge Samsung have sold we will let you guys know.