No doubt Samsung intend to release a few more of these videos before the Samsung Galaxy S4 is officially announced later this week, as the video below says to be continued, although we doubt we will get an actual look at the device before Thursday. 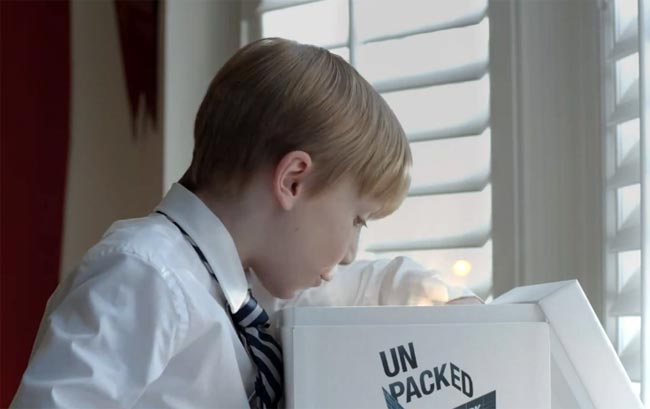 Other rumored features for the Samsung Galaxy S4 include Samsung Orb, which is Samsung’s version of Photo Sphere on Android, new touchless gestures and some sort of new eye tracking technology with Eye Pause and Eye Scroll, we will have more details on these later in the week.