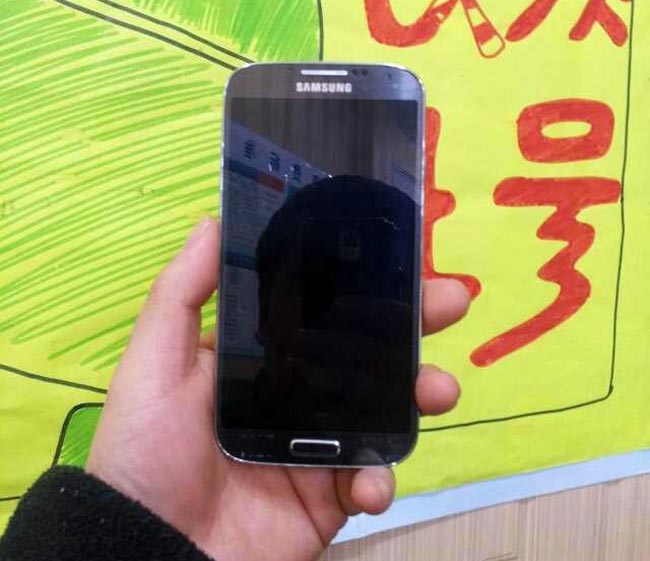 Other specifications on the handset will be the same for both versions, which will include 4.99 inch Super AMOLED display with a full HD resolution of 1920 x 1080 pixels, it will also feature 2GB of RAM and a choice of either 16GB, 32GB or 64GB of build in storage, plus Android 4.2.1 Jelly Bean. 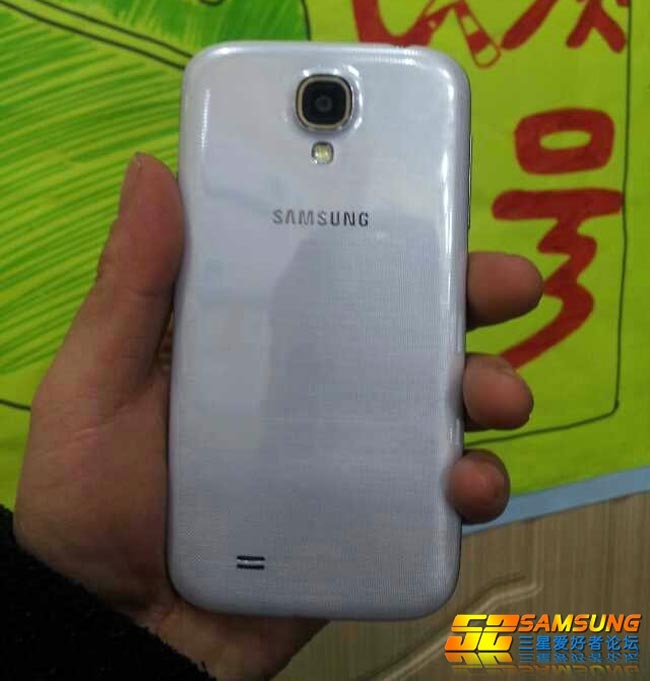 The Samsung Galaxy S4 is also rumored to come with a range of new features, including eye tracking technology with Eye Pause and Eye Scroll, Samsung Orb, and noew touchless gestures. 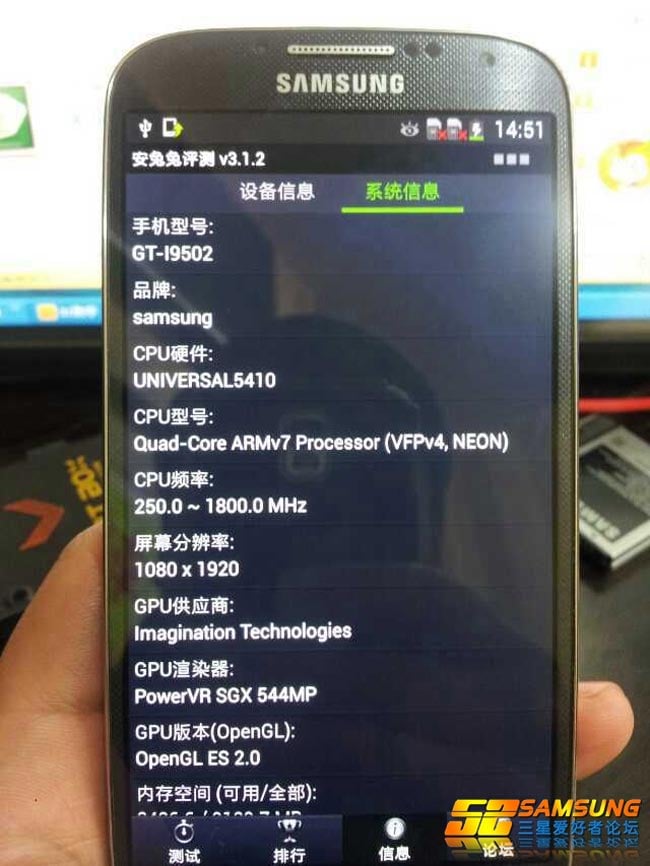 Samsung will officially announce their new Samsung Galaxy S4 at a press event in New York this Thursday, the event will also be live streamed in Times Square and on YouTube. 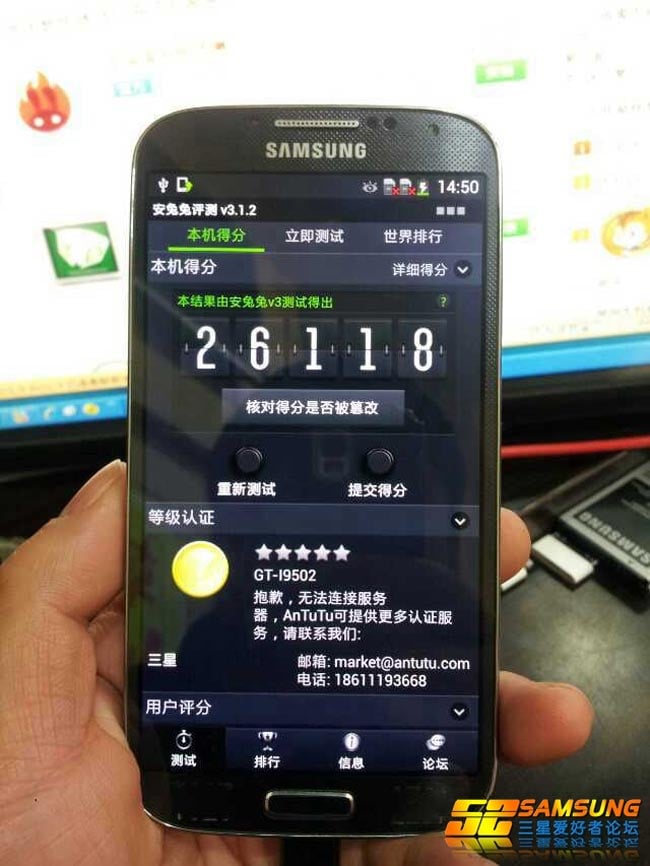 We are expecting the Samsung Galaxy S4 to launch worldwide in April, and the device is rumored to go on sale in the US and Europe some time between the 15th and 22nd of April, we will have more details later this week.