The Samsung Galaxy S4 will be officially announced on Thursday, and from what we have heard so far this is going to be Samsung’s most exciting Android smartphone to date, and it will come with some impressive specifications and features. 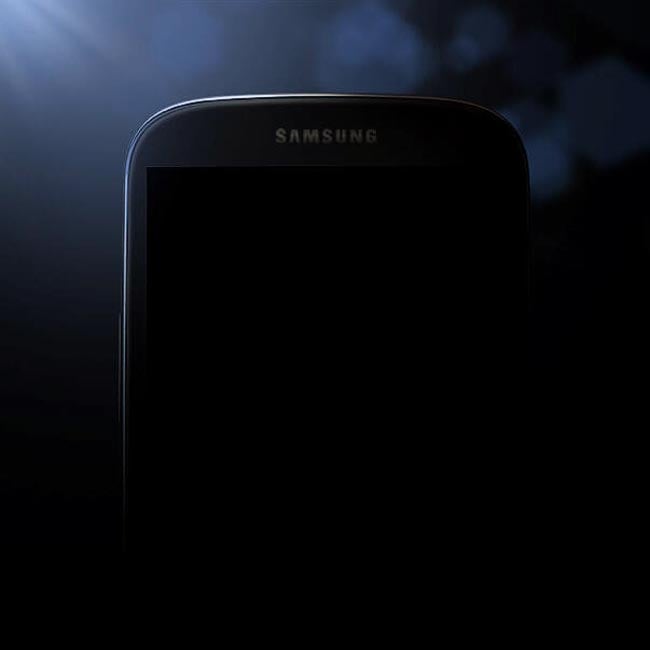 The Samsung Galaxy S4 will be available in both US versions and an International version, each version of the Galaxy S4 will feature a different processor, although the specifications on the rest of the device will remain the same.

Other rumored specifications on the Galaxy S4 include 2GB of RAM and a choice of either 16GB, 32GB or 64GB of built in storage, plus a microSD card slot for expansion, it will also feature dual cameras, and it will feature a full HD 4.99 inch AMOLED display with a resolution of 1920 x 1080 pixels.

As well as Samsung Orb, the Samsung Galaxy S4 will also come with a range of other new features that will set it apart from the competition, in the form of touchless gestures and new eye tracking technology.

With regards to the touchless gestures you will be able to perform actions on the Samsung Galaxy S4 display without actually touching the handset, for example you would just lift the handset to your ear to answer a call, rather than pressing a button first.

One of the major new feature on the Samsung Galaxy S4 will be eye tracking with new features Eye Scroll and Eye Pause, these were first discovered back in January and we have seen more evidence of their existence recently.

We suspect the new Samsung Galaxy S4 is going to be Samsung’s most popular smartphone to date, it will be unveiled at a Samsung Unpacked event in New York on Thursday, which is also being live streamed in Times Square and on YouTube.

Samsung will apparently release the S4 in April, this will be a worldwide roll out of the handset, and we are expecting it to launch in the UK and the US some time between the 15th and 22nd of April, we will have more details later this week.