The new update Samsung Galaxy S4 Active is expected to be released in South Korea, and the device will come with Advanced LTE like the update Galaxy S4. 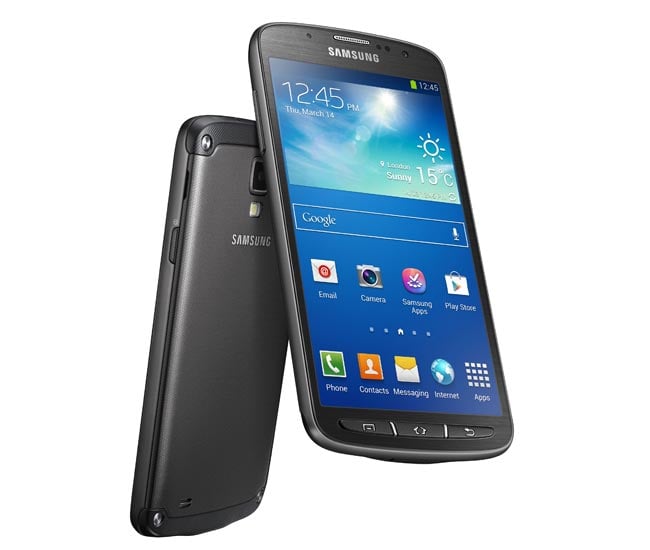 The Samsung Galaxy S4 Active will feature a 2.3GHz Snapdragon 800 processor and an Adreno 330 GPU, the rest of the specifications are expected to be the same as the existing model.