AT&T has announced that the Samsung Galaxy S4 Active will launch on their network in the US on the 21st of June, the handset will retail for $199.99 when you take out a new two year contract with the carrier.

The Galaxy S4 Active features a 5 inch display, which features a full HD resolution of 1920 x 1080 pixels and 443 PPI, the display in this version of the S4 is a TFT LCD display, processing comes in the form of a quad core 1.9GHz processor. 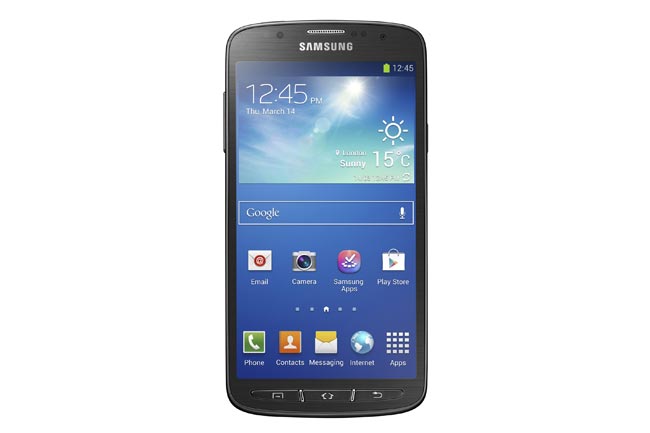 “Continuing AT&T’s legacy as the first carrier to launch the Samsung Galaxy series, we’re excited to offer the next evolution of the popular Galaxy S 4.  The Galaxy S 4 Active is a high-performance smartphone with a stylish, protective design to keep up with the demands of everyday life.  It’s truly summer-proof,” said Jeff Bradley, senior vice president – Devices and Developer Services, AT&T.  “With its quad-core processor and access to the nation’s largest 4G network and fastest 4G LTE network you can stay connected nearly anywhere life takes you.”

Other specifications on the Samsung Galaxy S4 Active include 16GB of built in storage, plus 2GB of RAM, Samsung has pointed out the useable storage on the device which is 11.25GB.

AT&T have also announced that they will start taking pre-orders on the Samsung Galaxy S4 Active today the 14th of June, you can find out more details abut the handset over at AT&T.