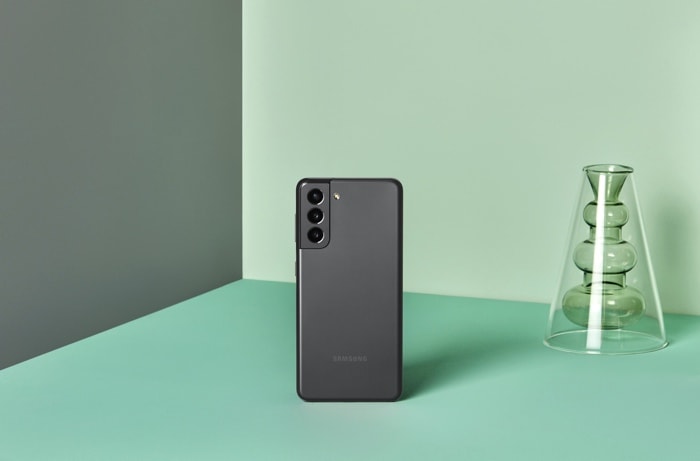 We have heard lots of different rumors about the launch date for the new Samsung Galaxy S21 FE smartphone, many have suggested an August launch for the handset.

The new Galaxy S21 Fan Edition launch will apparently now not take place in August, the launch of the handset has apparently been delayed until October.

Recent rumors had suggested that Samsung may have to delay the launch of the device due to chip shortages which is affecting a number of smartphone manufacturers. The news comes in a new report from a South Korean publication, this ties in with a similar rumor we heard earlier this week.

So far we have heard that the new Samsung Galaxy S21 Fan Edition will come with a Snapdragon 888 processor from Qualcomm, there may also be an Exynos version of the handset. The device will come with 8GB of RAM and a choice of different storage sizes.

On the front of the new Galaxy S21 FE there will be a 32 megapixel camera which is designed for video chat and Selfies. On the back of the device there is a three camera setup with one 12 megapixel wide camera, a 12 megapixel ultrawide camera and an 8 megapixel telephoto camera.

As soon as we get some details on exactly when Samsung will launch their new Galaxy S21 FE smartphone we will let you know. There are suggestions that the device will be available in limited supply at launch.